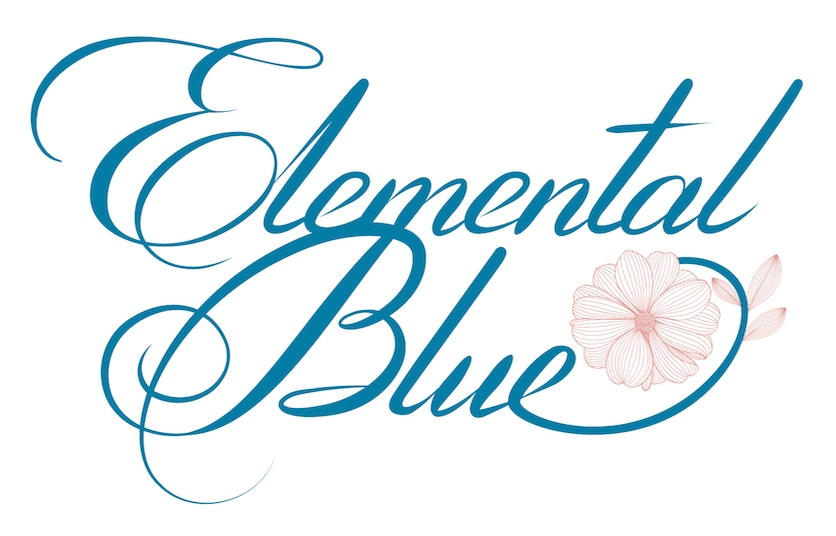 A Soap Story from a Convert

Soap is an everyday, household item. But when you experience one that stands out from the pack, you get excited! Here’s a soap story about one of those experiences written by our very first Elemental Blue customer.

Seems like such a long time ago, but way back in 1969 I took a trip out west with my family. You can probably imagine my parents showing their four kids the National Parks out west in a rented station wagon. It’s a long way between stops so everyone was ready to get out when we reached each destination. One of those destinations was the Grand Tetons. If you’ve never been, it’s a beautiful mountain range and valley, made more spectacular because there are no foot hills so the mountains just stick out from the valley floor.

So, you might logically ask, what does this have to do with soap? Well, when we stopped at the Grand Tetons, we stayed at the Grand Teton lodge. I’m not sure if it’s still in existence, but it was a rambling ranch style hotel with plenty of space for my siblings and I to run around. When you’re a kid, staying in a hotel seems special. Not the least of this is the fact that the room comes with soap and shampoo. In this case, the soap was something special. It was Neutrogena.

Today Neutrogena is a common brand, but in 1969 we’d never seen anything like it. It’s clear amber color was different and it even came wrapped in cellophane, which was totally different from any soap packaging we’d ever seen. On the wrapper was written, “so gentle you can brush your teeth with it”. Well, being the kids we were, we of course had to try that. Not that I would recommend it, but it was an interesting experience. In fact, we became so enamored with the soap, we would pass one of the housekeeping carts and make sure we got an extra bar or two. I know a couple of them made it into our suitcases for use at the next hotel.

It’s funny how most of the time we don’t really think about soap. Or at least I don’t. I still remember vividly though, just how different that Neutrogena soap was. Which brings me to Elemental Blue. Since 1969 I have to admit, I’ve just used whatever soap was handy, not putting much thought into it. Then I got to try Elemental Blue. Now there’s no thought that I would brush my teeth with it, but it does have a great fragrance (I’ve tried each kind) and it leaves you feeling soft. Now, my whole family is experiencing the benefits of this natural, handmade soap. I’m thinking, just like something I tried so long ago, Elemental Blue is destined to be a major natural soap brand!

Free Shipping on Orders Over $75! Use Promo Code FREE75 Dismiss